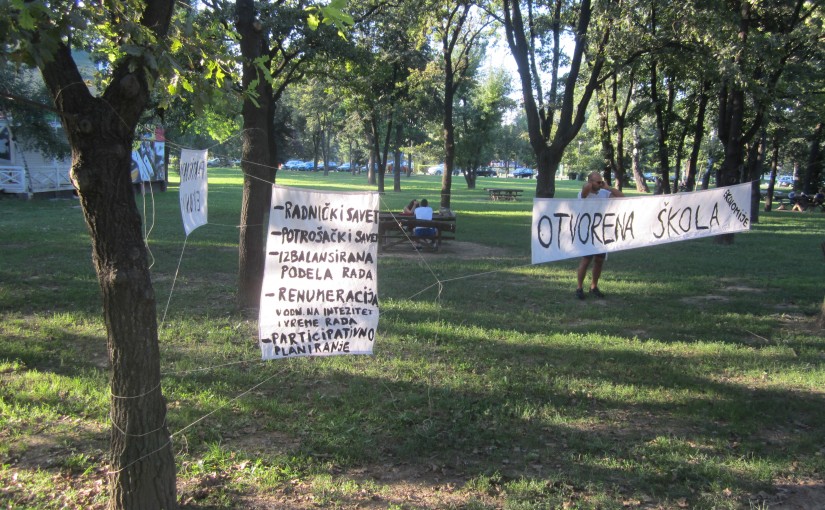 Organiser and cordinator of the project: Danilo Prnjat

Description:  The idea of the project “Open School of Economics” is based on a research and practical work in the promotion of alternative economical models that go beyond the neo-liberal economic system. Field of interest is the study of economic theories that offer potential opportunities for the development and establishment of economic exchange that is not sustained by the principles of individual profit entities but is driven by the interest of the community as a whole.

The aim of the project is to provide theoretical and practical alternative to the famous statement of former British Prime Minister Margaret Thatcher’s argument that “there is no alternative” to capitalism which, as such, is becoming ever more prevalent in global, practical, scientific and ideological spheres. In this regard, the project aims to intervene into practical field of economy and it is based on concrete work on the ground, trying to destabilize existing system directly or establish a new model of exchange “outside” the dominant system.

The project involves research, work -in -progress and participatory art project in the form of production of open platforms which is realized in the form of group workshops, open discussions and reading groups (for example, the sudden appearance of mini classroom in a public space, locating the reading groups in some specific places in which the applicability of alternative seemed more likely possible etc.).

1 PARECON – Participatory Economics (Michael Albert , Chris Spannos) – a non-representational economic theory based on the idea of joint decision –making, depending on the level of influence something has on subjects, self-management model of work organization based on joint-work between producers and consumers and the equal distribution of goods;

2 Crom Theory (Damir Novotny , Krom Association) – the theory of small networks of local economies which imply the separate existence of a local currency in a small community – economy based on collaboration, rather than competition;

4 Gift Theory (Marcel Mauss) – idea of a gift as the basis of exchange – an entity that gives something from him/herself  as a subject which establishes a kind of gap in itself, but that gap then continues to circulate in the collective (unlike in capitalist societies where this kind of gap stays always with the subject)- idea of gift as a way of expanding the self to the whole community;

5 Economics of Care (Nansy Folbe) – Care Work – the role of caring for each other as a form of economic exchange (the “feminist” economy);

6 Time- banking (Edgar Cahn) – economy based on the exchange of time and skills, instead of goods and services;

9 Free Cooperation (“The Art of Free Cooperation” – Eds. Trebor Scholz and Geert Lovink) – a theory that attempts to reconcile the individual freedom and collective life through free cooperation and rejection of any kind of forced interaction;

10 “Change the World without Taking Power” (John Holloway) – small strategies of rejection of neoliberal capitalist system as a new concept of revolution; 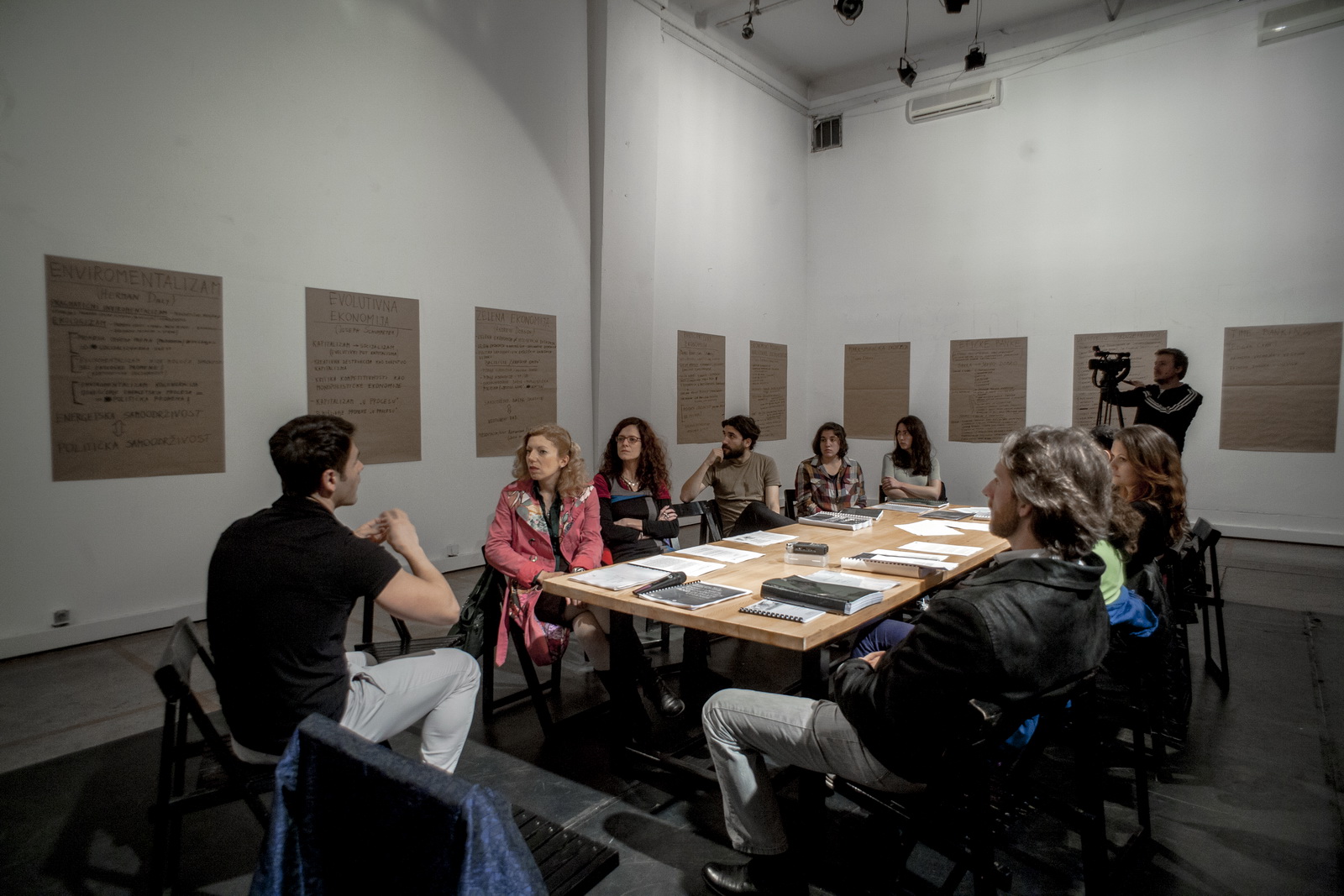 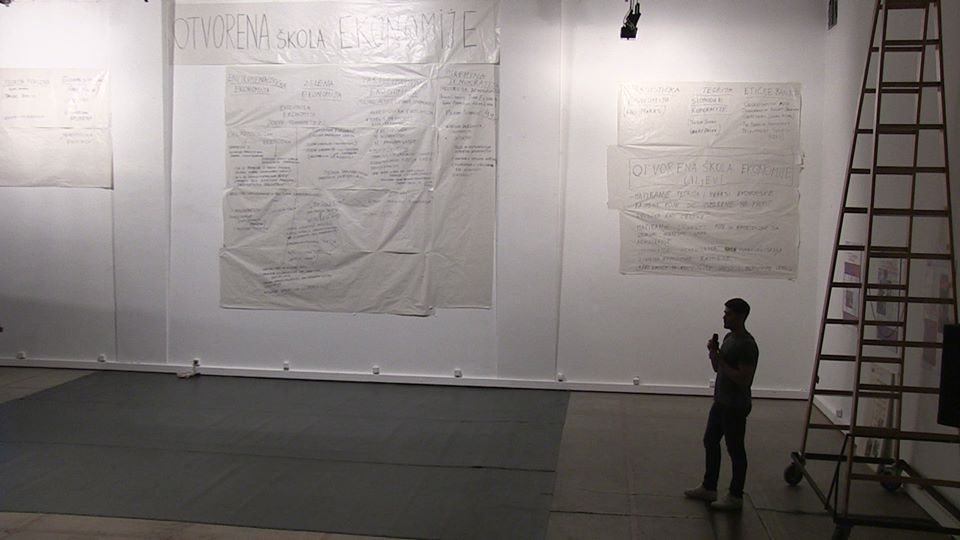 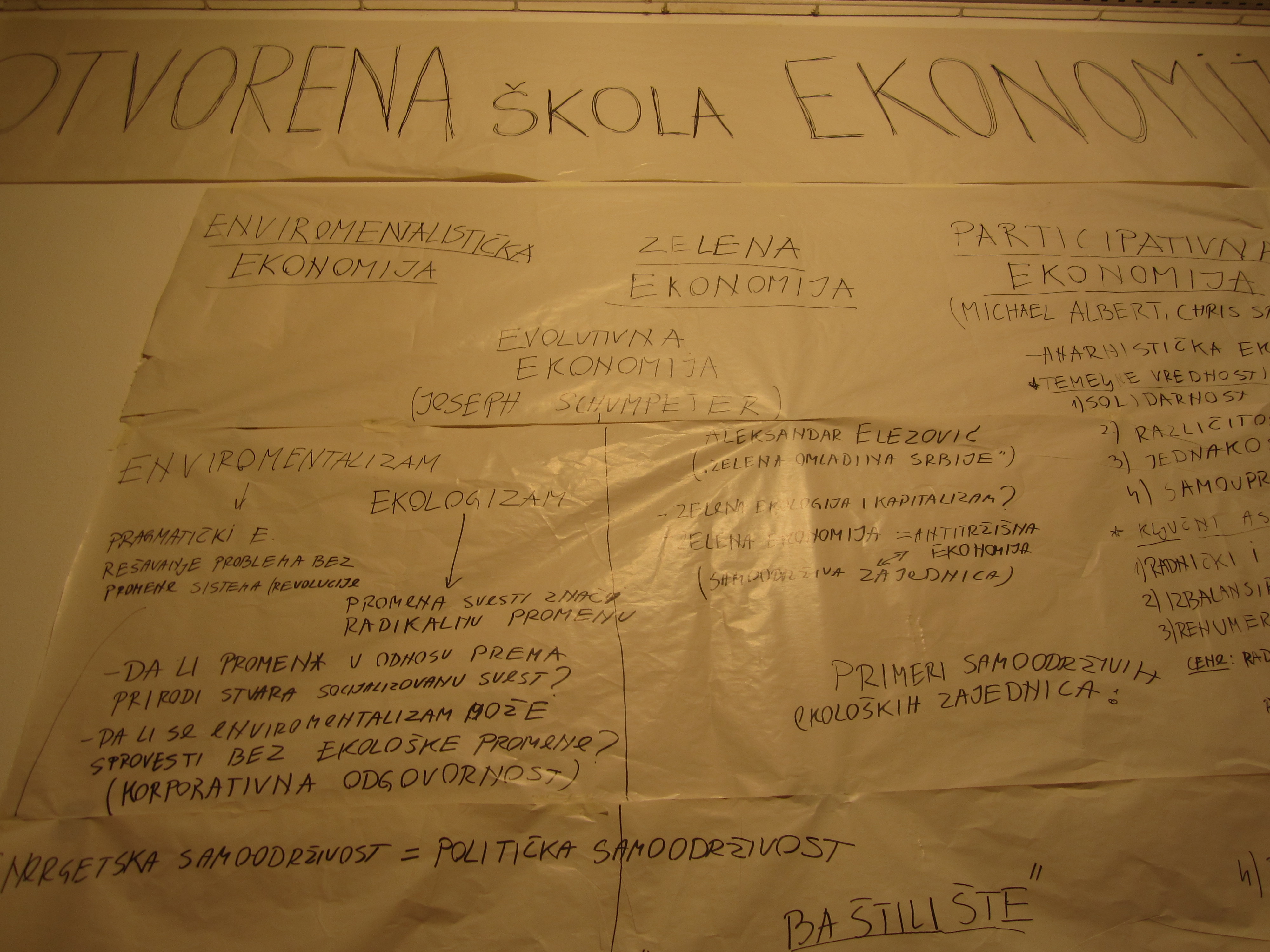 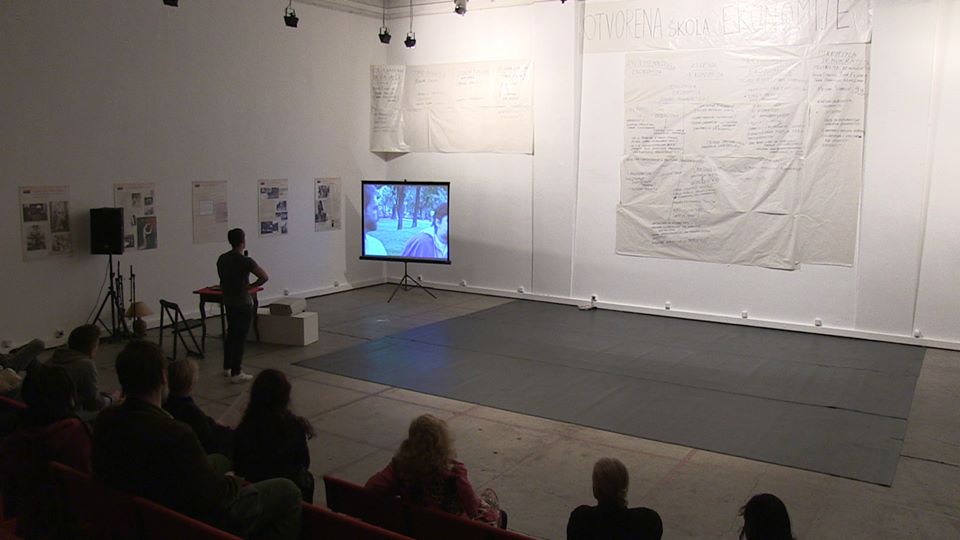