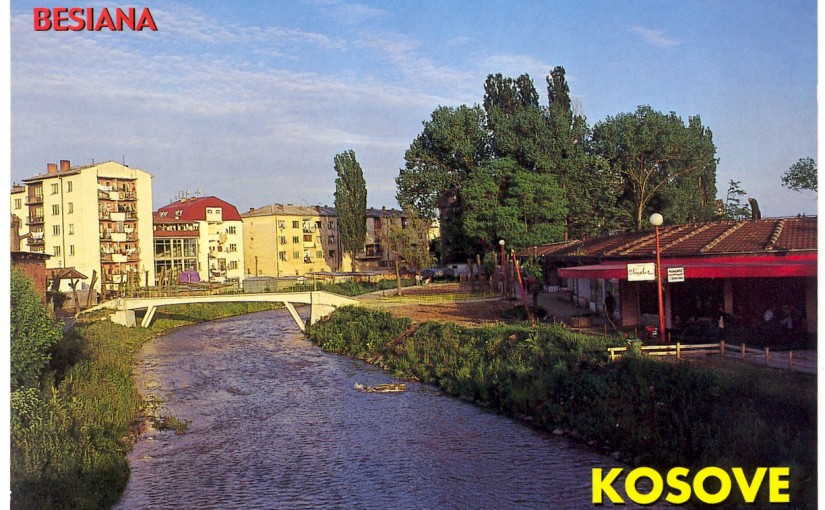 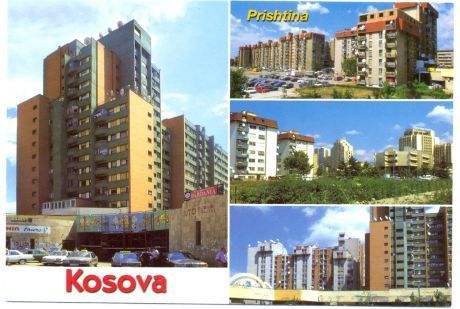 Description:
One of the principle determinants of liberal capitalism which is based on the existence of private property, within countries in transition, reflects through a process of public property selling-out and its complete privatization. This principle of privatization has been proclaimed as one of the vital strategies of Serbia’s development and one of more important conditions of her path towards European Union.

On the other hand, questions regarding the problematic status of former Serbian province Kosovo1 have shown that proclaimed values are not a mechanism of country’s acting, wherefore the ‘public property’ (Kosovo) is still one of the priorities the country is fighting for.2 This struggle is/was conducted by cultural, political, legal and military interventions while the key, economic aspect, has remained cunningly camouflaged by cultural and nationalistic interests. Namely, the discourse that was and still is produced by Serbian official authority is heading towards global mythologisation (hegemonic culturalization) of Kosovo. This region is, therefore, in Serbia most frequently presented in the form of spirituality which is essential for ‘Serbian origin’, nonmaterial goods worth fighting for and the like. Those conceptions dominant in Serbian society are most frequently substantiated by the fact that some of the oldest orthodox monasteries are located exactly in that region, so in that way, via social ideology, religious aspiration towards spiritual, which is immanent to Serbian orthodox people, has gained socially-manifested and politically desirable material form – struggle for territory of Kosovo.

Likewise, spiritual values based on a construction of the term ‘Great Serbism’ have been founded on repeated actualization of the Kosovian battle – on which Serbian national myth regarding heroism, suffering (caused by Turks, non-Christians), self-sacrifice, betrayal, and heroic death of the last Holy Serbian ruler, King Lazar, has been raised. The values based on this myth and a construction of the term ‘ Great Serbism’ are precisely what nationalistic authorities used as the worst means of manipulation during the wars in 1990s, and which effect is even today widely present.

Project ‘Ransom’ alludes the act of purchasing of three works of art from Kosovian artists and presenting of the project as a work of art in Belgrade. This act exists as:

an act of concrete highlight to specific Kosovian ‘culture’ via determination of its material value. This aspect of the work of art aims to provoke dominant cultural paradigms of Kosovo in Serbia according to which a struggle for Kosovo has never been presented via question of power and money, but as a much ‘higher’ and transcendental question regarding the ‘ very being ‘ of Serbian people. Likewise, with this act the Kosovian culture (art) is not taken over and like that, conditionally said, by being disjointed (or dispossessed) is not presented in Serbia4 , but there are methods that are used to show utter respect for its importance and value;
an act of ‘disauthorization’ of specific Kosovian culture via its transformation into private property; and vice versa,
an act of authorization via precise determination of private property and its transformation into ‘general welfare’ (the work of art produced by open competition).
Namely, this project alludes an intervention inside the official institutions of Kosovo (Ministry of Culture) in order to authorize selected artists’ works of art as private property of those artists, so that they could be taken out of the country (across the border) in a legitimate way. This insufficiently transparent status of ownership between private property – public goods in Kosovo (but also in Serbia when it comes to Kosovo) opens a field for different social and state manipulations of (somebody else’s) property. On the other hand, by offering the work of art to Serbian funds (both state and private) for production, works of art of Kosovian artists become at the same time disauthorized, turn into public goods, which provokes brutal establishment of Serbian cultural hegemony in Kosovo.

Therewith, project Ransom, as a form of deconstruction of cultural and material practices that are dominant in Serbia and Kosovo, has an aim to act as an emancipator’s social practice by witch property (culture) is determined as private and by doing so nationalistic mechanisms of both confronted sides (Serbia and Kosovo) are equally provoked. 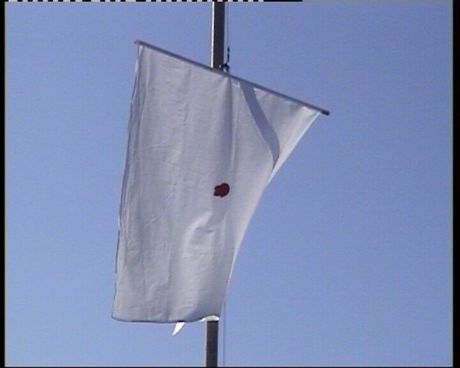