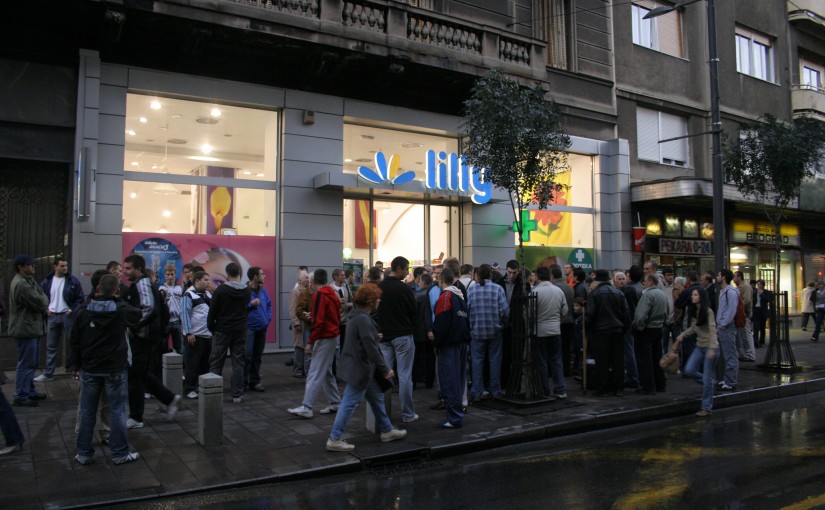 Description: Dominant principles of establishment, when it comes to public space in our environment, represent the space mostly scheduled for specific gender only. Starting with separated public toilet premises to betting places, large beauty shops and saloons…

Entering post socialistic era and losing of formed national identity have brought comeback of traditional values of patriarchal system in which all relationships are placed in special hierarchy. That state is additionally enhanced by arrival of large corporate systems (capitalism) which logic of permanent market expansion erased this hierarchy to some extent but contributed its additional alienation.

Lilly Project represents an action in which at one point 200 man performed unannounced guerilla invasion into the largest beauty shop in Belgrade- Lilly. This literal and not metaphoric performance of “patriarchal”, “male” behavior- which is based on assumption that He has the right to occupy any space or person by all means, with or without permission (standpoint that is mostly unique to individuals raised as man)- exists as an example of pure form of protest by which the distance that suspends normal, utilitarian and social process is marked.

On the other hand, the fact that performers of the action agreed to participate in project on condition to be paid – carrying out of particular behavior that in our surrounding can be seen as sexually “wrong”- indicates exclusively material determination of acceptable behavior limits and mechanism to determine some of the most vital human identity aspects (such as sexual) in capitalistic society.

Concerning 200 individuals entering one object, who are impossible to be covered by number of employees, this performance instantly led to system halt, its instant collapse- but not in purpose to offer anarchistic alternative to it, but in order to drastically formally remark its flaws. 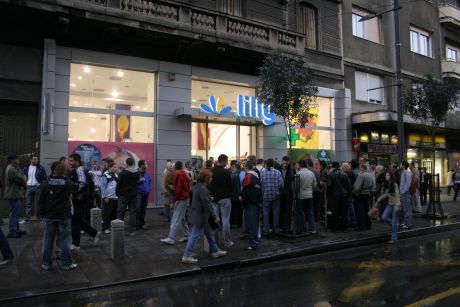 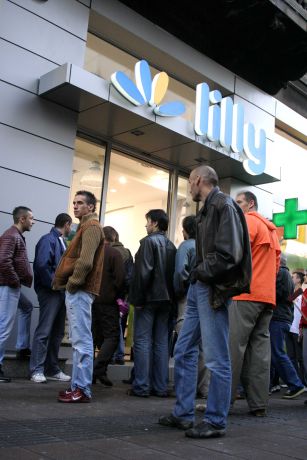 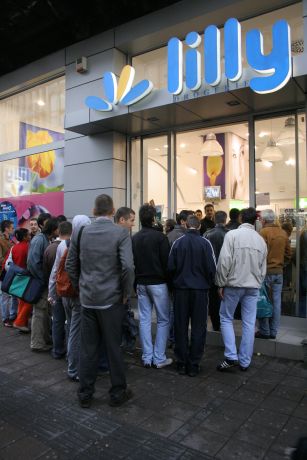 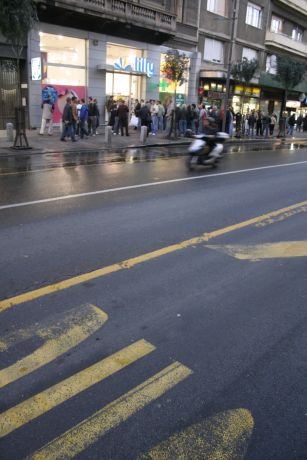 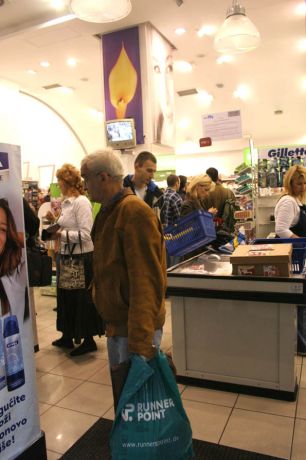